On a Sunday during lockdown, on one of the hottest days at the start of spring/summer in London, I wanted to adhere to the rules and stay at home. I feel super fortunate at this time to have a garden, where I would usually be in the park on a day like today, instead my husband and I are spending time in the garden and relaxing - Finally taking some time to read Cereal Magazine, which I have had my eye on for a while. While reading the latest volume (19) I came across an article on Dansaekhwa painting. The article was an interview with Korean artist Park Seo-Bo. 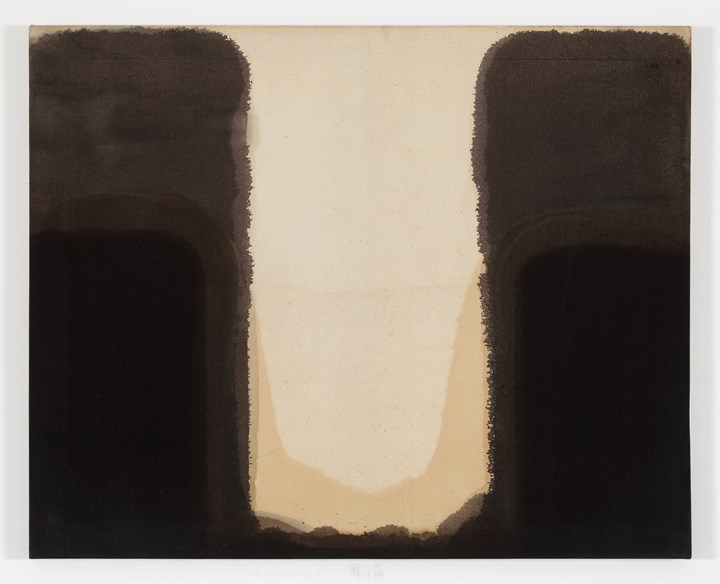 This was an art form I haven’t heard of, but reading the article and looking at his work, it is something I have instantly fallen in love with and wanted to know more about. So this has brought me onto here, to help share with you this incredible art form.

Dansaekhwa: What does it mean:

The stye of painting now known as Dansaekhwa was initially referred to as ‘Korean Monochrome Painting’. It wasn’t until the Gwangju Biennale (a contemporary art biennale founded in September 1995 in Gwangju, South Jeolla province, South Korea) in 2000 that the term Dansaekhwa - which literally translate as ‘one colour painting’. Dansaekhwa, can also known as "Tansaekhwa" which refers to a loose grouping of paintings that emerged in Korean painting, when a group of artists began to push paint, soak canvas, drag pencils, rip paper, and otherwise manipulate the materials of painting.

Looking back at it’s history of the artist movement actually first started during the troubled period following the Korean War (1950–53). Artists tried to express the calamity of the conflict by taking an existential perspective and by using material forms. By the mid-1960s, however, their activities had become disorganised both ideologically and practically. It was out of this disordered context that the groups forged a new philosophy, which would go on to influence Dansaekhwa. By the late 1960s, the first signs of Dansaekhwa had begun to emerge and the style slowly began to take root in the early 1970s.

Firstly, it should be stressed that Tansaekhwa was never an official movement; there was no consolidated group of artists who consciously worked together toward actualising a particular set of ideas. Dansaekhwa is a fusion of Korean sensibility and fearless abstraction.

Forms of the art:

- Sculpting thick Korean paper pulp and then spreading onto a canvas or cotton. 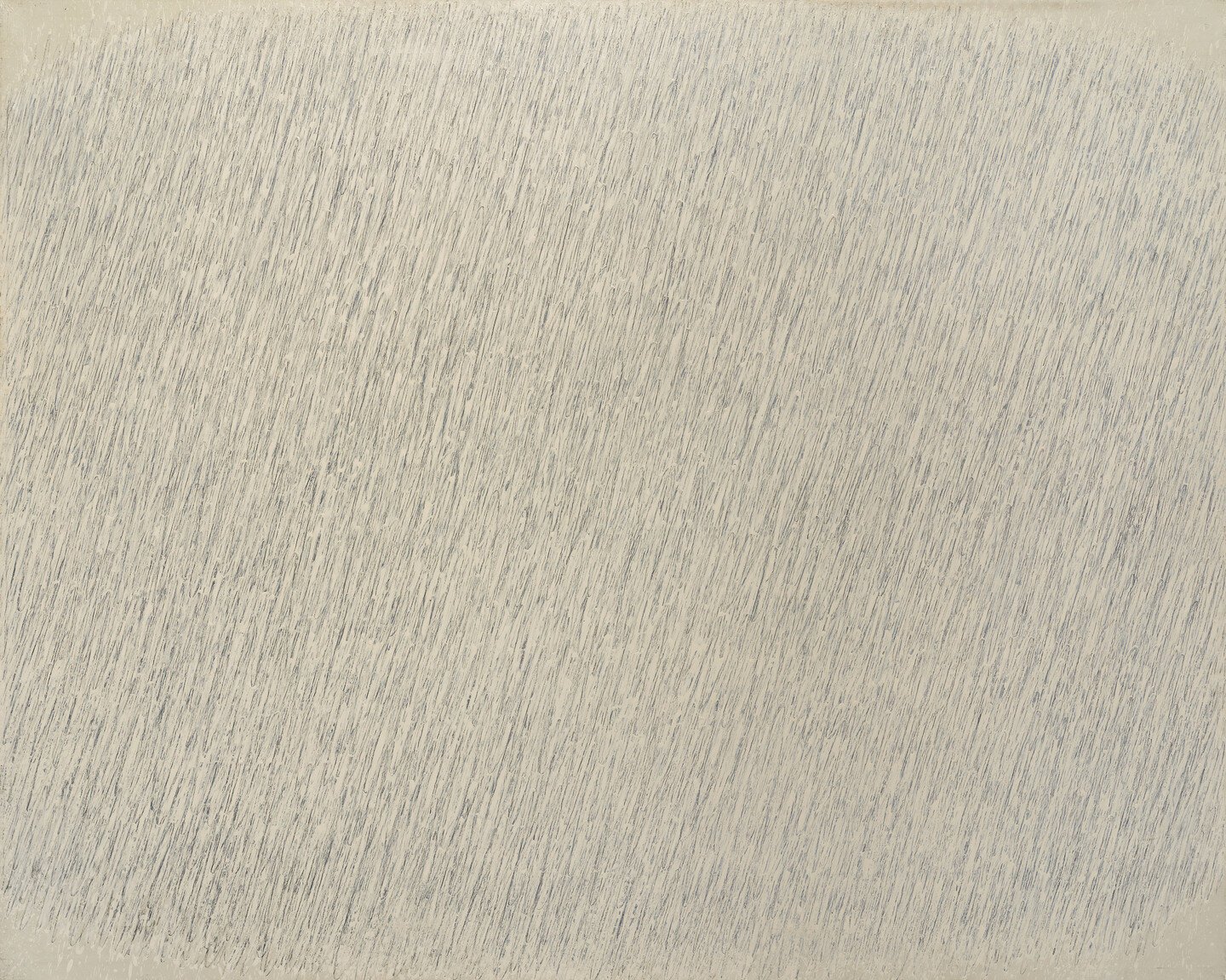 Artist use many different mediums when creating their pieces including; Korean hanji, made from the inner bark of the paper mulberry, dak tree, canvas or rough cotton.

"Dansaekhwa mean’s ‘a singular colour’ in Korean, so people regard our pieces as a Korean version of monochrome. But monochrome alludes to a limitation in the use of colour - and that’s a different thing." Park Seo-Bo 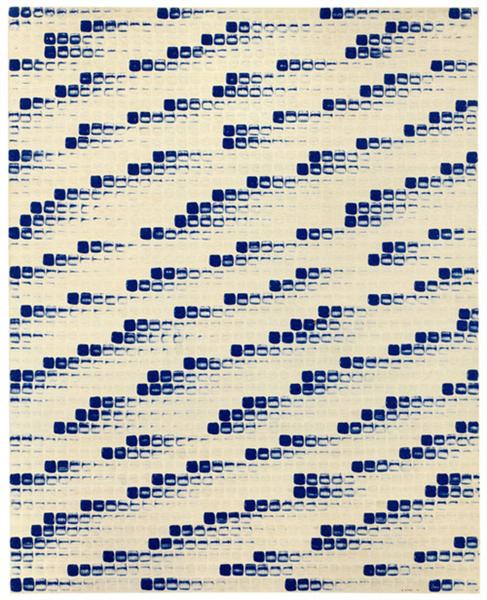 I hope you enjoyed this as much as I have and learnt something truly unique and beautiful. If you would like to find out more or read the interview with Park Seo-Bo, why not pick up a copy of the new Cereal Magazine. 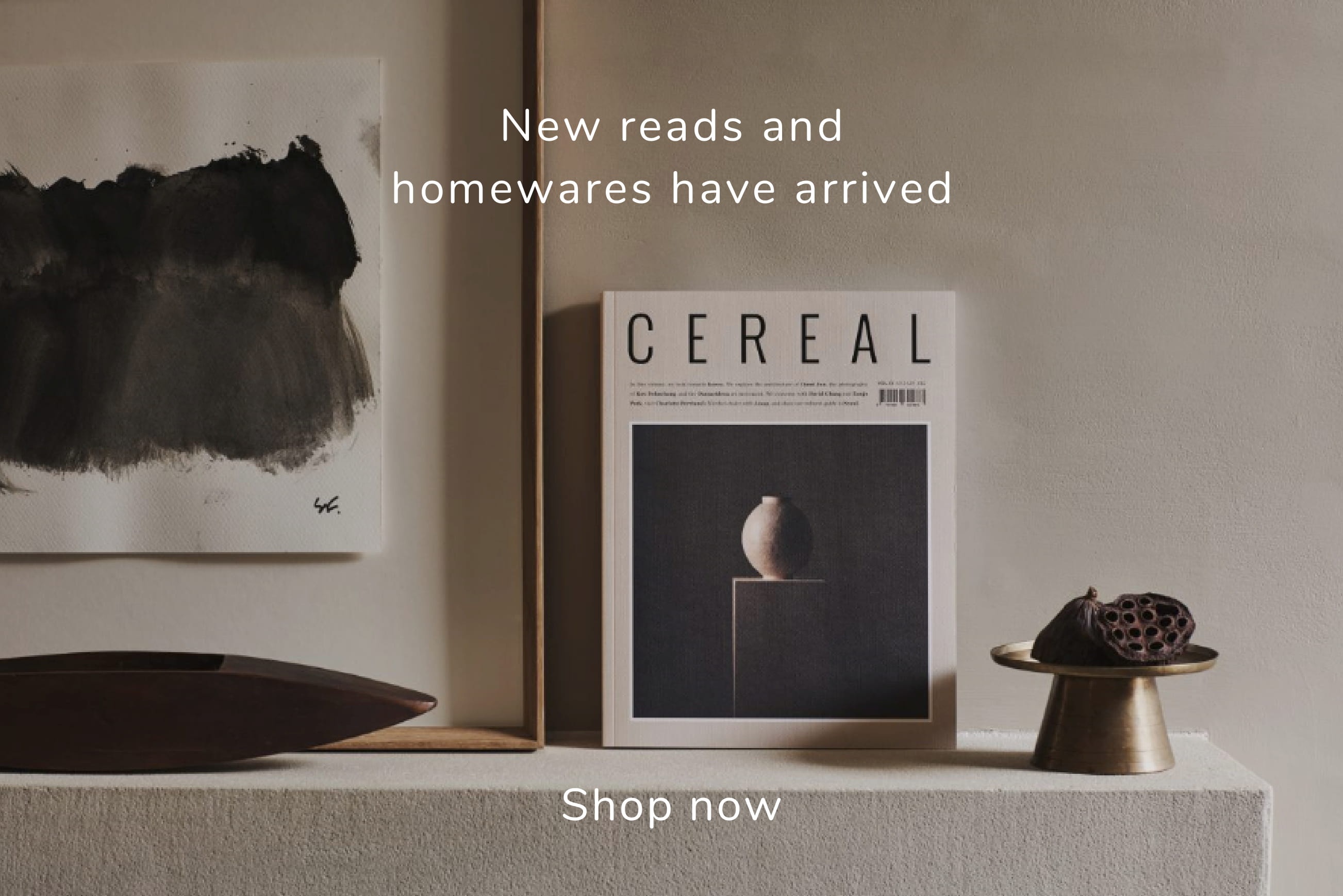 Please continue to support small businesses wherever and whenever you can during this difficult time. Thank you for all your continued support.

Going through the motions? 8 January 2021 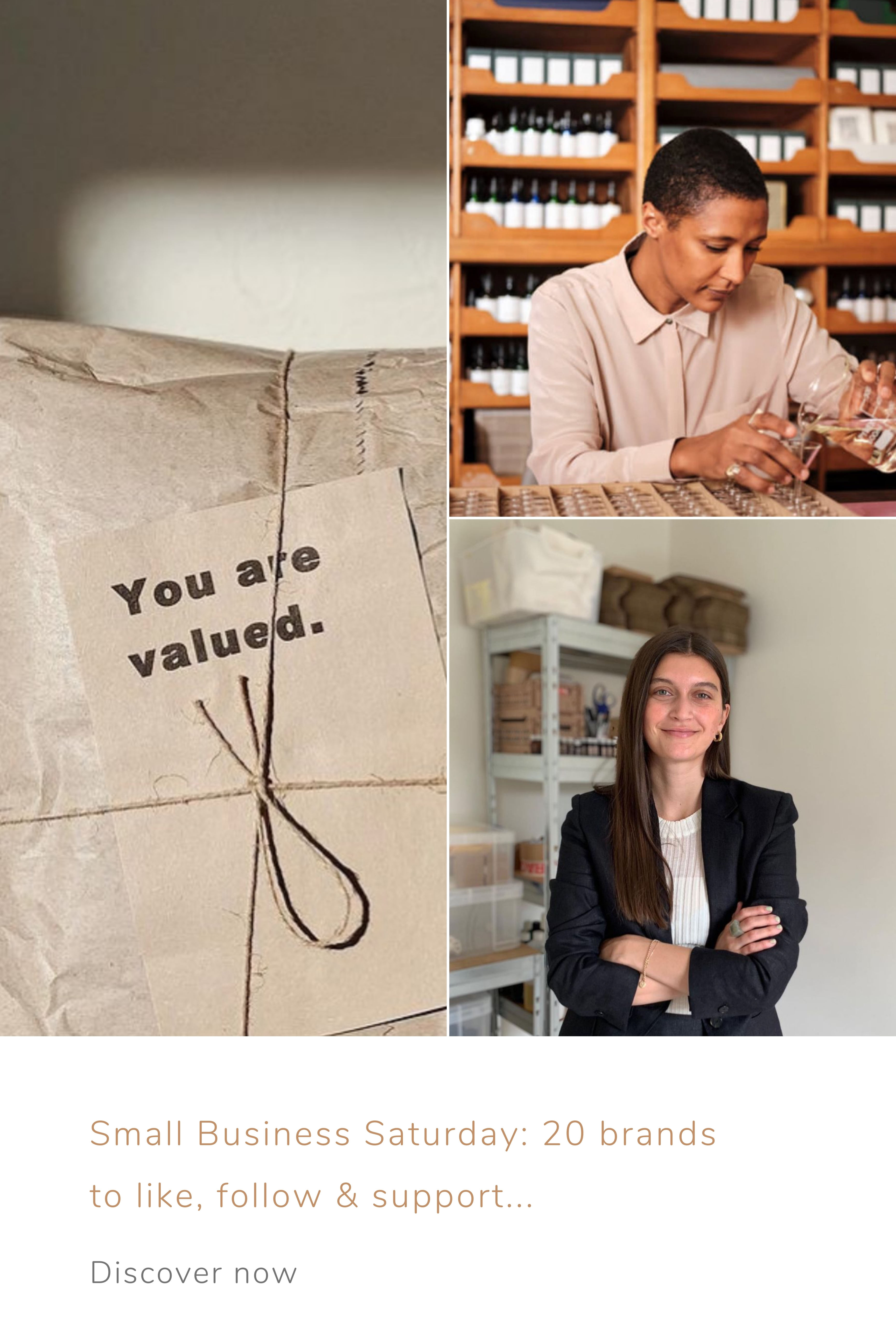 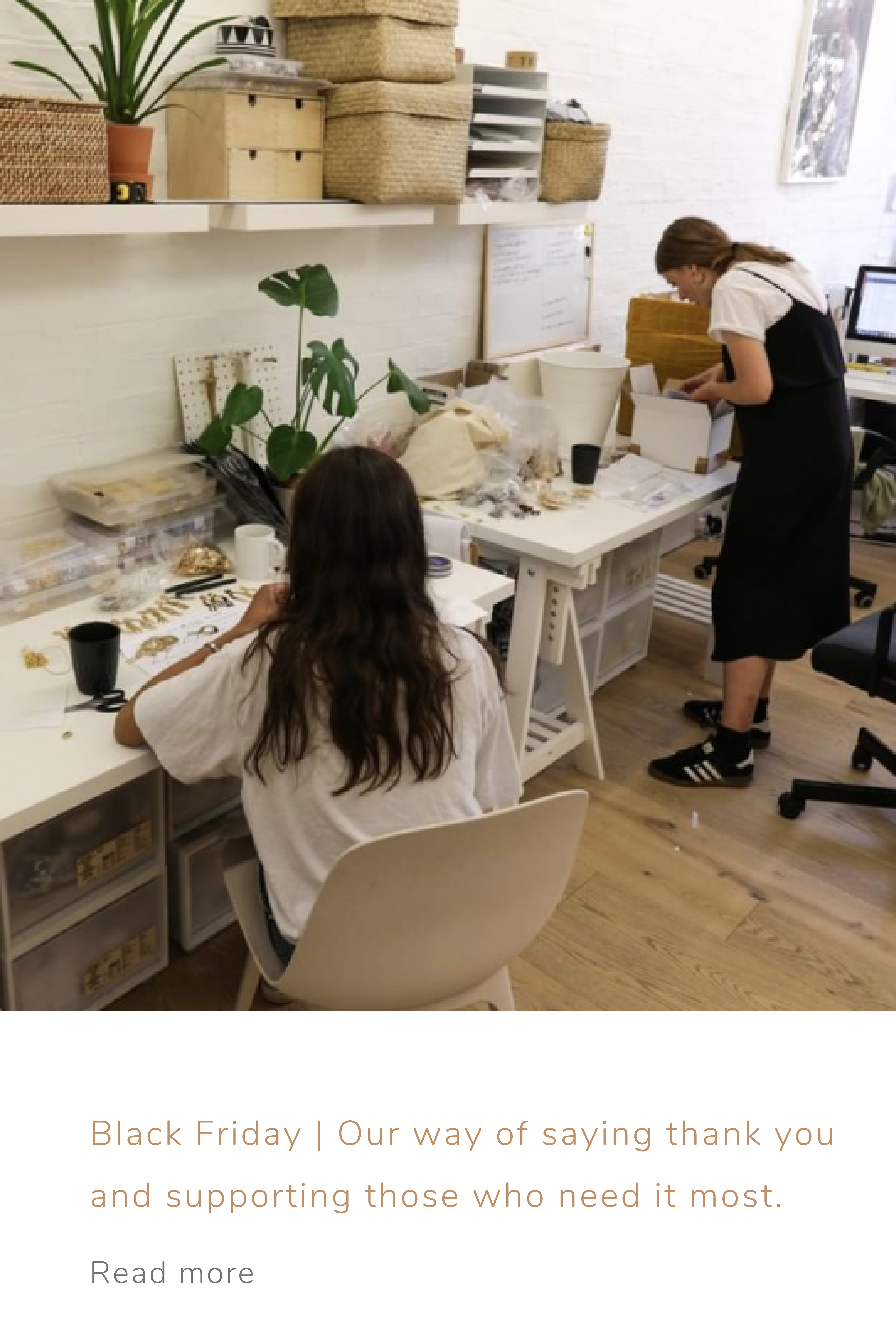 Black Friday: Supporting those who need it most. 27 November 2020 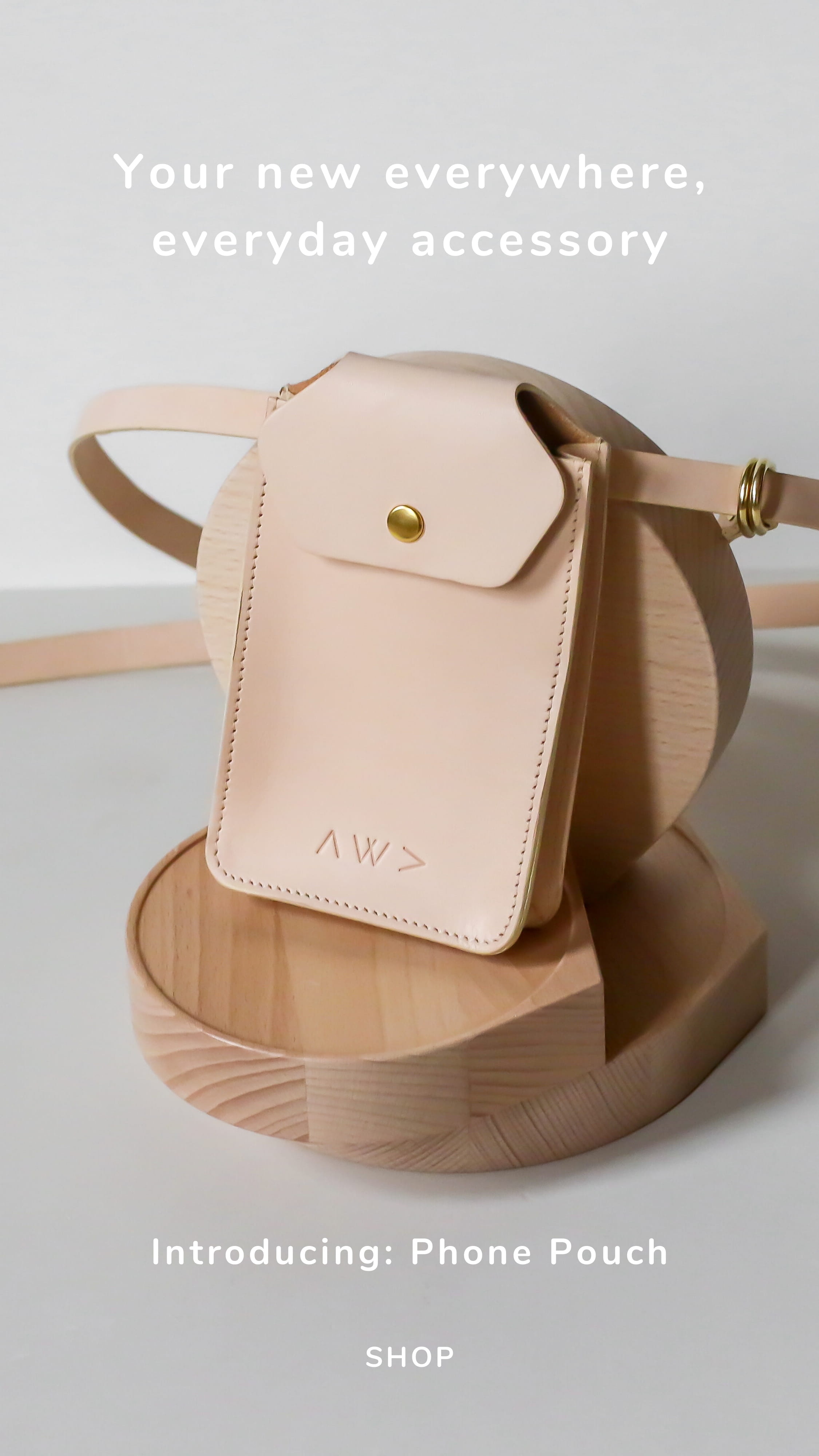 Be the first, always…